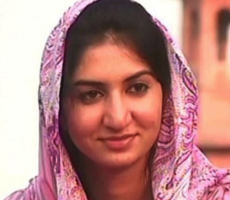 Rabia was born in a rural village in Pakistan where girls do not have a voice and equal access to quality education. Through her writing, public speaking and debates, Rabia is a bold advocate for girls’ education and exposes the… Read more » 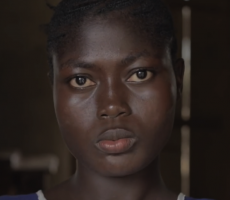 Adama was forced out of school because her parents sold her into marriage, against her will, to a man twice her age when she was 13 years old. She ran away from her husband and her parents would not take… Read more » 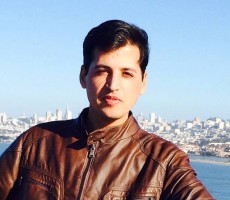 Born to illiterate parents, Attal walked 16km to a boy’s school; there was no girl’s school in his area. With his mother’s encouragement, Attal created the first “classroom” for local girls in his family’s kitchen using bits of charred wood… Read more » 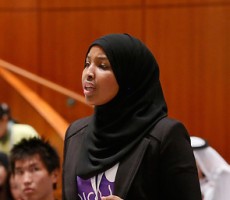 Munira parent’s fled the gruesome Somali civil war, which has left countless displaced and suffering at the hands of famine and violence. With this in mind, Munira began her education advocacy at age 13. She founded an NGO, Lighting the… Read more » 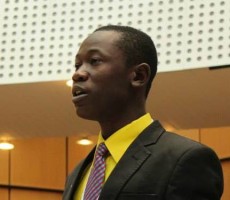 Beyan was born in the slums of Konyamah, Guinea in 1996 during the Liberian civil war. He founded a youth led NGO, Youth Coalition for Education in Liberia, that is committed to building the capacity of young people, giving them… Read more » 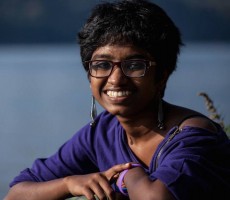 Shweta grew up in a brothel in one of South Asia’s largest and oldest Red Light Areas, Kamatipura, in Mumbai, India. Shweta faced abuse and sexual violation throughout her life. At 16, she worked intensively to make up for her lost years… Read more » 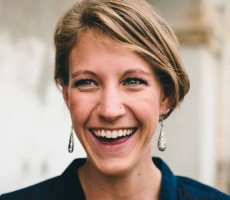 Claire co-founded Women LEAD in 2010 to empower young women in Nepal to take leadership positions alongside men. It’s the first and only leadership development organization for young women, led by young women, in Nepal. In 3 years, Claire has… Read more » 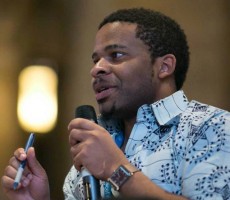 Joannes is the founder of HOPE for Children Cameroon, a community NGO with the aim of educating every child one school and one village at a time. His organization brings hope to voiceless children, mainly the underprivileged and those living… Read more » 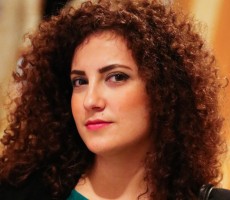 Salyne taught in North Lebanon in an under-resourced school where basic supplies such as chalk were scarce, the infrastructure was unsafe, and just one of the seven teachers serving 205 students had a university degree. As CEO of Teach For… Read more »