70% of the 1200 schools in the major conflict areas are closed and 36 schools are being used for military purposes.

More than 12,000 children have been recruited by all sides in the conflict.
UNICEF continues to urge the release of hundreds of children, including 89 schoolboys about to sit exams, taken from Wau Shilluk in Upper Nile State.
UNICEF has commenced a nationwide back to learning campaign in South Sudan targeting 400,000 out of school children. 200,000 of the target children and adolescents are in the conflict states and have been forced out of school by the fighting
For more information, please contact:
Ravneet Ahluwalia
media@gordonandsarahbrown.com 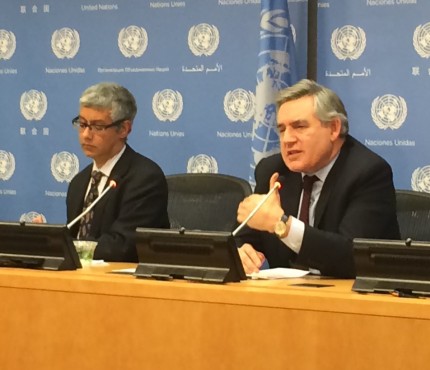